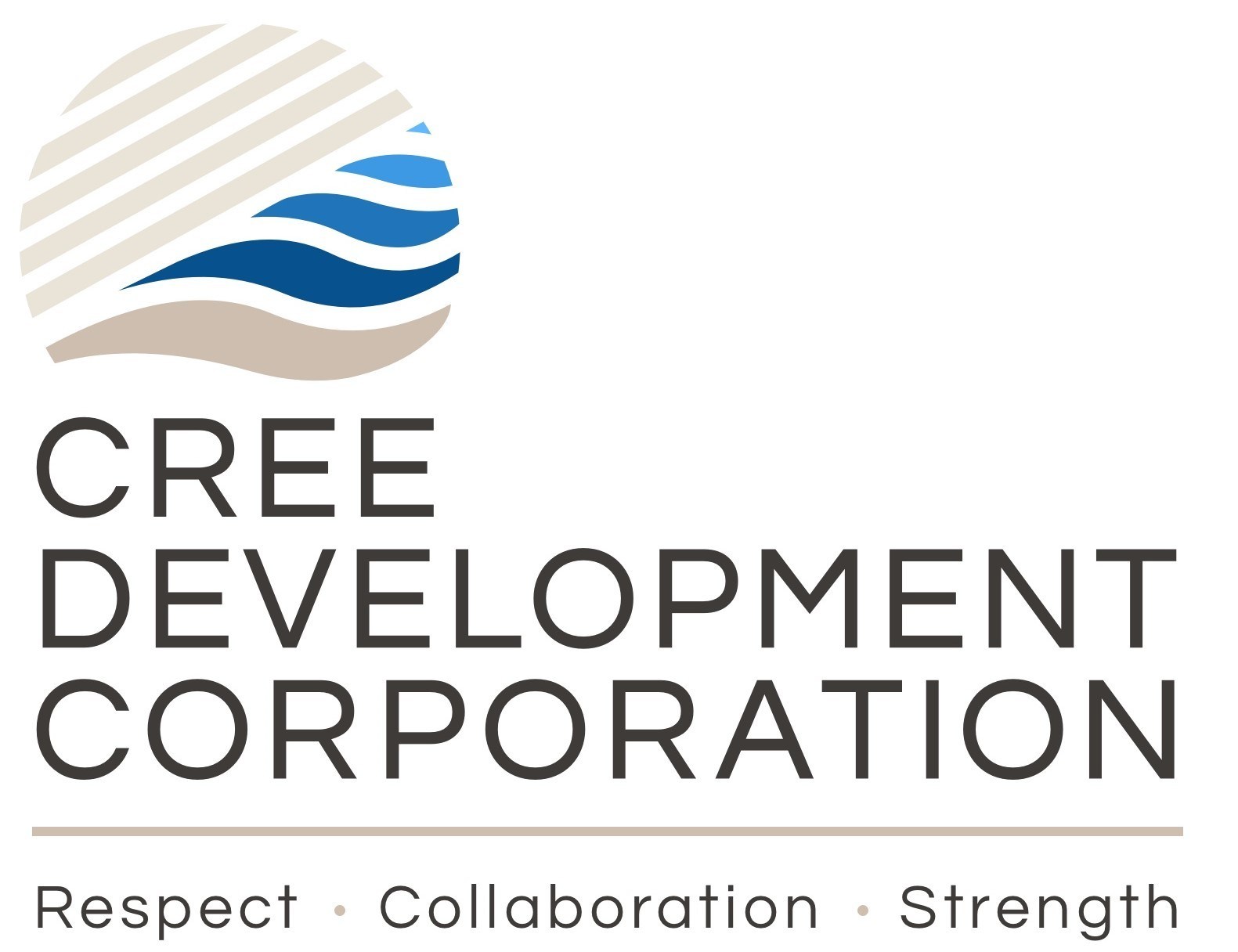 The Cree Development Corporation, an organization dedicated to the economic and community development of the Crees of Eeyou Istchee, is proud to announce the opening of the bidding process for La Grande Alliance Phase I Feasibility Study.

Announced on February 17, 2020, La Grande Alliance is a 30-year Memorandum of Understanding signed between the James Bay Cree Nation of Eeyou Istchee and the Government of Québec with the objective to promote “collaborative, long-term, balanced economic development in a spirit of respect for Cree values in the Eeyou Istchee James Bay Territory”. The MOU sets a roadmap for infrastructure development in a manner that is consistent with the goal of setting aside Protected Areas while concentrating the impacts of industrial projects as much as possible along designated corridors determined through community engagement.

Infrastructure development is a major element of La Grande Alliance. The infrastructure program calls for the upgrading of major transportation infrastructure on the territory, including the installation of a railway corridor along the Billy-Diamond Highway to Whapmagoostui, where a deep-sea port will be examined for its final 3rd Phase.

Phase I of the Infrastructure program includes the Feasibility Study of the following elements:

The Phase I Feasibility Study will build on La Grande Alliance’s mission of sustainable socio-economic development by integrating aspects of social acceptability and sustainable development in its approach. Furthermore, the study will apply the highest standards of public participation and will seek to engage local actors in the vision and approach to co-design the proposed infrastructures. Cree communities and land users will play a key role throughout the Feasibility Study process. To facilitate process, the CDC will create a network of Grande Alliance Community Information Officers (GACIOs) in each of the nine Cree communities to assist in the coordination of all work related to the Study.

The Feasibility Study is scheduled to begin on April 1, 2021 and is planned to be completed over one year. Firms interested in participating in the RFP should communicate to the CDC by email before January 29, 2021 at 1:30pm at the following address: cdc@cngov.ca.